The new 2021 Volkswagen Golf GTE is a hyrbrid which is designed for sporting performance and sustainability.

From Volkswagens press release they said - In 2014 was the first Golf GTE to feature plug-in hybrid drive. And so it stands to reason that a new Golf GTD and Golf GTE are celebrating their world premières alongside the new Golf GTI. Three Golf variants, three characters, three efficient and clean drive systems – but one design and specification philosophy. 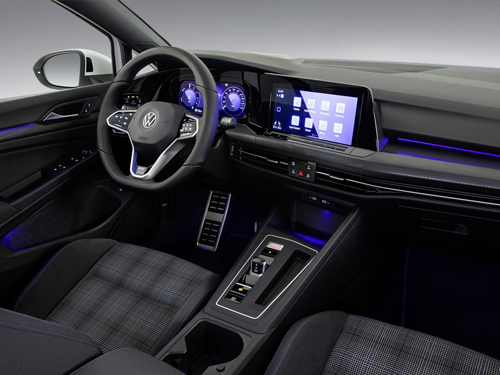 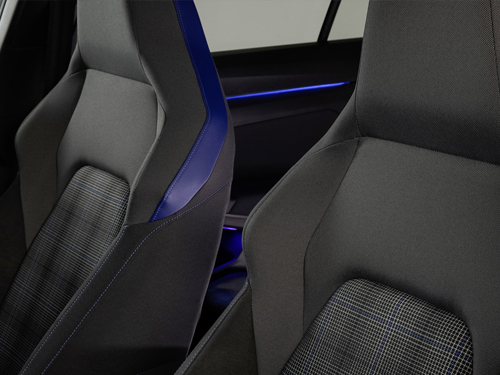 Also from the Volkswagen Press Release- Fit for the modern age. The Innovision Cockpit extends upwards upon opening the doors in the Golf GTI, GTE and GTD. It is a fusion of the top-of-the range version 10.25-inch Digital Cockpit (digital instruments) and the 10-inch navigation system. The visual and functional blend of the two screens creates a new and consistent, digital architecture.  The three silver spokes have been retained – in the GTI, the interior of the central spoke has a red finish, while the GTE and GTD have blue and silver finishes respectively. The classic checked pattern of the sports seats is also retained. The new checked design is called Scalepaper. The seams of the grey and black design are red in the GTI. 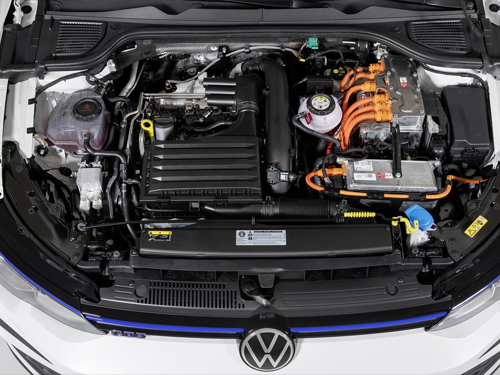 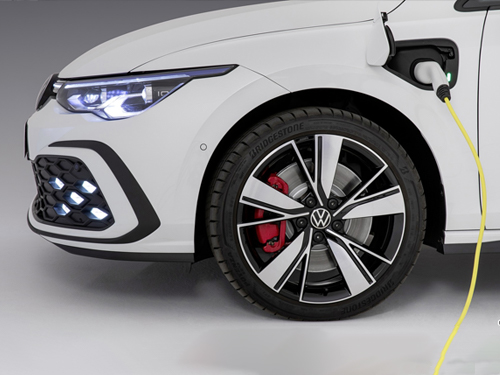 The plug-in hybrid drive of the Golf GTE essentially consists of a 1.4-litre turbocharged petrol engine (EA211 TSI) with 110 kW (150 PS), the hybrid module with an electric motor (85 kW), a 6-speed DSG (DQ400e) and a new lithium-ion battery. The powertrain delivers a maximum power output of 180 kW (245 PS) and a maximum system torque of 400 Nm. Compared with its predecessor, the all-electric range has increased significantly to now around 60 km. Volkswagens engineers have achieved the increase in range by improving the Golfs aerodynamics and managing to increase the energy content of the battery by 50% to 13 kWh. It can be driven at speeds of up to 130 km/h in all-electric mode.

For more info check out Volkswagens full press release on all the 2021 Golf models here.