The Toyota Motor Show 2017 opens its doors to press on Wednesday the 25th of October. With plenty to be announced, we have created a complete guide.

The Tokyo Motor Show 2017 is held at Tokyo Big Sight International Exhibition Centre. Doors open to press on 25th of October, with public access starting on Friday 27th October and finishing on Sunday 5th November. Whilst manufacturers based in Japan will be prominent at the event - brands from around the world including BMW, Mercedes and Audi are all exhibiting. New to the event this year is the Tokyo Connected Lab expected to feature futuristic vehicles and advanced technology. 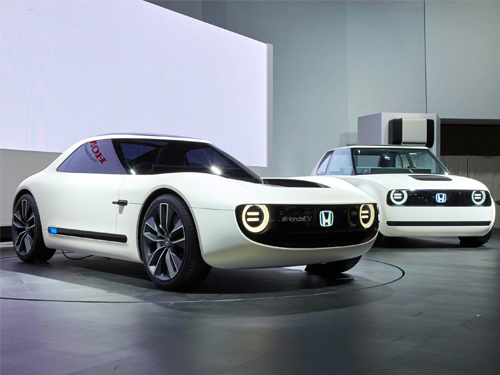 Honda revealed a beautiful electric sports car that is based upon the retro styling cues of yesteryear with future EV technology powering the vehicle. The Honda EV Sports Concept was displayed alongside the Urban EV Concept - a model already confirmed for production in 2018. Technical details and production are yet to be announced, but take a look at the full article for more details. 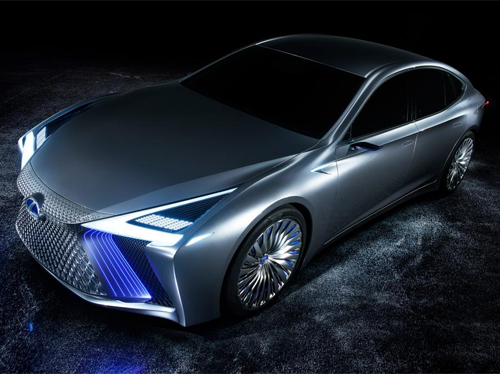 Lexus presented a new upmarket, even more luxurious version of the LS Saloon at the Tokyo Motor Show - the Lexus LS+ Concept. Autonomous features impress with full motorway function without any driver input. The design is also incredibly eye-catching with a grille stretching below the Tron-like headlights. 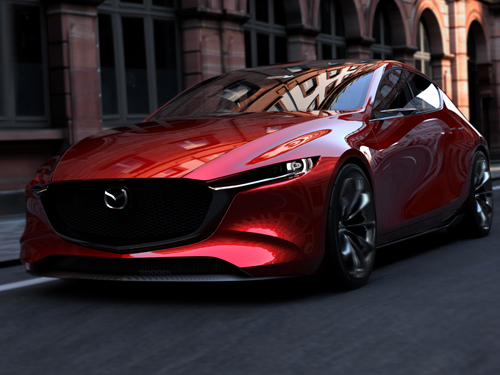 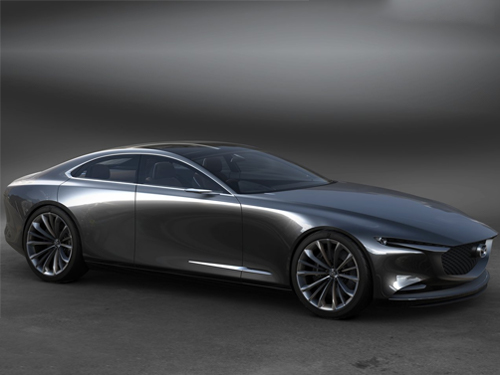 The Mazda Vision Coupe Concept was a bold new direction for the brand, displaying a grand tourer that looks rival the higher end models from brands like Audi and Aston Martin. With elegant looks, and an upmarket interior with high-grade materials this is an exciting taste of Mazda's design direction. 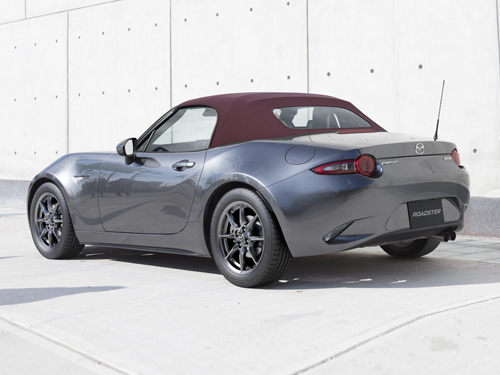 Whilst the two concept cars that Mazda revealed has captured the attention of many, it would be easy to overlook the revised MX-5. Mazda have made plenty of customisation options available in the 2018 variant, including contrast roofs and new interior colours. Driving dynamics have also been revised. 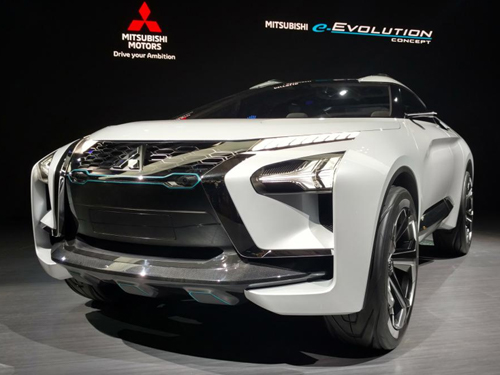 Mitsubishi look set to have a strong showing at the Tokyo Motor Show, with a few teaser images coming out for their Mitsubishi e-Evolution concept vehicle. This all-electric crossover is expected to generate a lot of interest with advanced technology and innovative style. 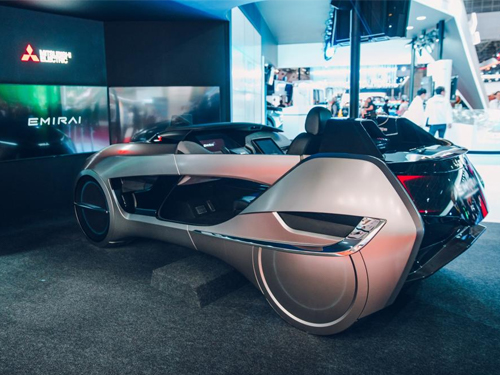 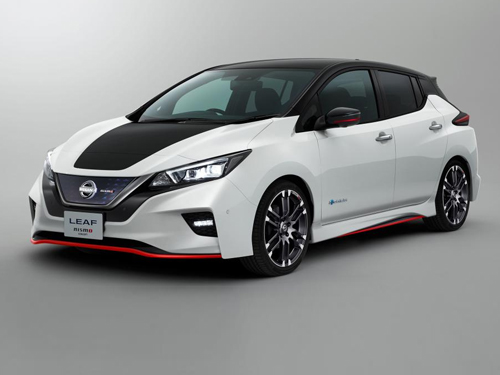 Nissan are set to show off the Nissan Leaf Nismo Concept that has been teased for some time now. Little is known about the expected performance figures, though the rumour mills have thrown up some exciting possibilities. The teaser images for the model do show off the fantastic Nismo branding, and some bold sports styling. 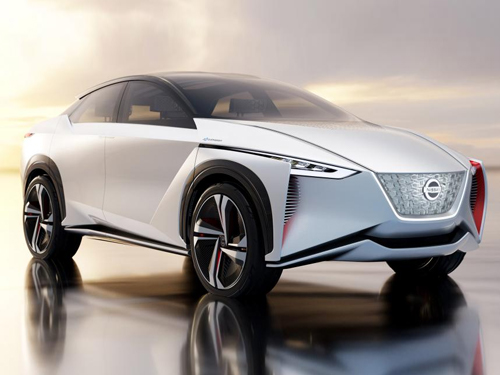 Nissan revealed an electric SUV concept at the Tokyo Motor Show, based upon the all-electric Nissan Leaf platform and using the brands impressive Intelligent Mobility technology. With an expected range of up to 373 miles and 429 BHP this is a highly impressive concept that is well worth reading our full reveal on. 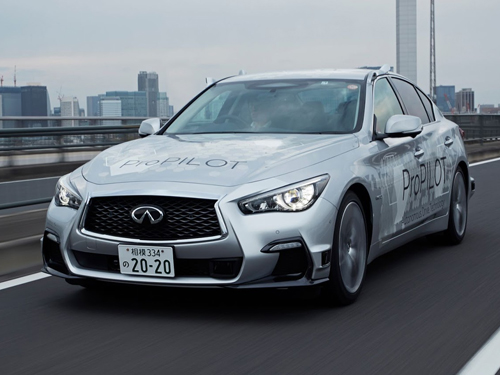 Nissan tested their Autonomous ProPILOT technology on the streets of Tokyo during the Motor Show. Using a modified Infiniti Q50 the test was completed with several cameras, sonars, radars and sensors combined with a highly advanced artificial intelligence. The technology Nissan expect to be available for real-world use from 2020. 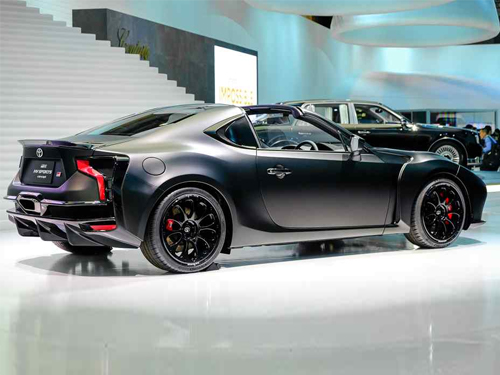 Toyota showcased a economical friendly sports car of their own, under the new performance brand Gazoo Racing, in the Toyota GR HV Sports Concept. The concept showed great potential with styling cues from the Le Man race car and power from the Toyota Hybrid System-Racing technology used in race series. 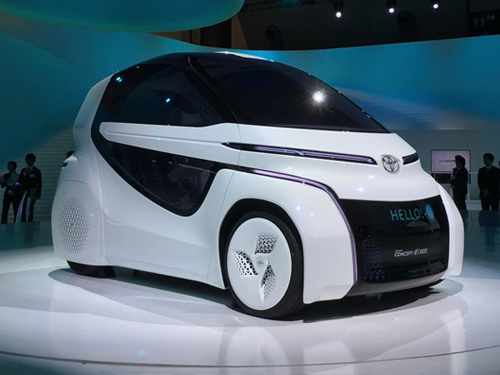 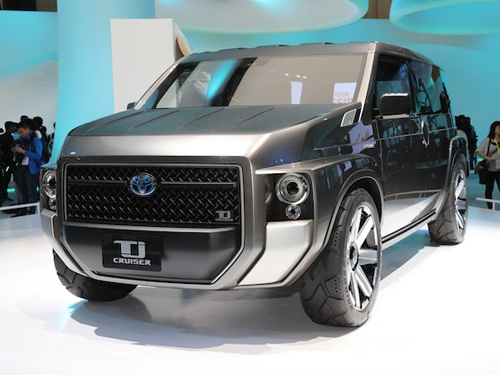 One of the most unique looking concepts at the Tokyo Motor Show was the Toyota TJ Cruiser. This van-based SUV stands out as a prominent vehicle that blends the usability of a van with tough SUV styling. The Japanese manufacturer say this is 'aimed at drivers with active lifestyles.' 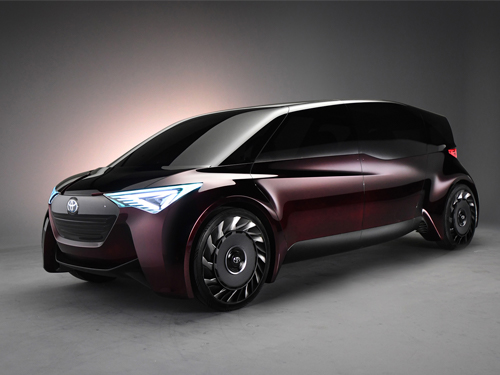 Toyota have shown several models with advanced technology in the realms of artificial intelligence and traditional electric vehicles, however the Fine-Comfort Ride is different. This concept is powered with fuel cell technology converting oxygen and hydrogen to electricity.