As one of the UK's most established vehicle leasing companies, we've decided to release our own data and publish our quarterly top sales.

Here is our data for commercial vehicles - based on sales over the last quarter. We've crunched the numbers, and there are some surprising entries in the top 5.

So, without further ado, here are Fulton's Top 5 Commercial Lease Vehicles for Autumn 2017: 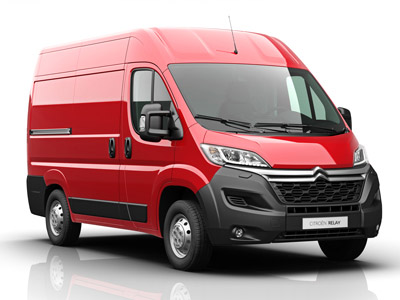 You can see why the Citroen Relay is such a popular van. Running costs are low, and repair costs are kept down because of the innovative front bumper, which separates into three parts so you don't have to replace the whole thing. Clever.

With plenty of load space, the Relay is just as good as the Peugeot Boxer, and in fact has one of the widest loading bays in this class.

The Relay has a wide variety of engines and inside, plenty of options. It's often worth upgrading a little to get extras such as the rear parking sensors, and if you're putting in the miles, the Cruise Control and Speed Limiter (fixed at 62mph) are worth the mere £70 outlay. The driver's seat comes with suspension, which means that when you're driving down country lanes, the seat irons out the potholes for you.

However, one of the key selling points is those running costs - kept low with a stop-start system on the larger engines, and comparatively low emissions across the range. It's a great van that plays to its strengths.

We've got plenty of lease deals on the Citroen Relay starting at £201.28pm. 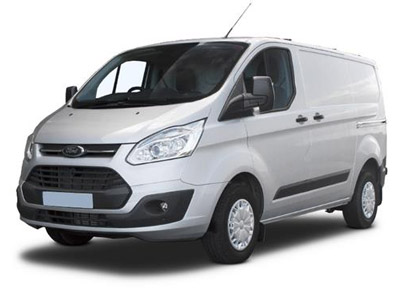 The Transit Van has a rich history, and it's easy to see the Custom as one of the best vans Ford - or anyone - has ever produced. It drives like a car, costs are kept low, and the smallest versions can carry three Europallets. It was also the first van to be awarded the maximum five-star Euro NCAP safety rating, which really sets it apart.

There's a huge range of Customs, which makes choosing the right variant sometimes slightly overwhelming, but it's worth taking the time to find the right model for your business based on roof height, load space, passenger space and transmission.

Standard equipment is luxurious enough to compare with any van, and front & rear parking sensors come as standard, which makes sense for a van this size. You can upgrade to an extra-bright LED load area lighting system which is a brilliant little feature for just £80.

Deals start at just under £200 for Ford Transit Custom leasing. 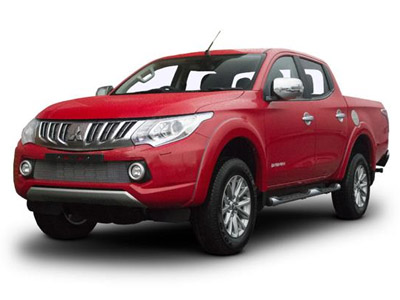 It's robust, it's a looker, and it can carry large loads and plenty of passengers - what's not to like about the Mitsubishi L200? This pick-up is constantly one of our top-selling commercial vehicles - and lands at number 3 in our list.

Inside, it's a great drive, but the amount of standard equipment is huge for what is essentially a working vehicle. That makes it a family car for the weekend, and the impressive load capacity makes it the ideal tradesman's car during the week. That payload capacity also tips it into the lower company car tax rate (over 1,000kg), which makes the L200 an even more impressive choice. Add on a trailer of up to 3,100kg and you can carry over 4,000kg.

The latest models are more economical than their predecessors, which is a great move. The new 2.4litre diesel engine will give you a claimed 42.8mpg and emissions have been brought down to 169g/km of CO2. 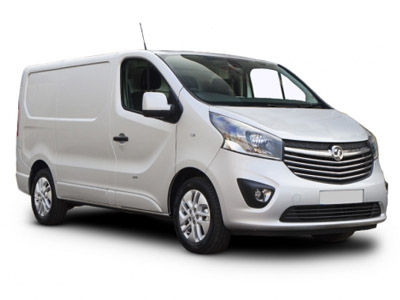 Straight in at number 2 is the British-built, patriotic option, the Vauxhall Vivaro. And while the Vivaro doesn't quite get as rave reviews as the the Ford Transit Custom, it certainly comes close, and there are deals that take it well below £200pm even on shorter leases.

All in all, that makes it a sensible choice, but the Vivaro is more than just sensible. Capacity is enormous, and the build quality of the van is second to none - in fact, you'd be mistake for thinking you're in a Renault Clio.

Being a properly British van, that means spare parts are easy to find, but most impressively, the running costs are kept further down. An official economy for the most efficient engine claims to be 47.9mpg, with emissions of 155g/km.

We've got a special lease deal on the Vauxhall Vivaro from just £160.99pm. 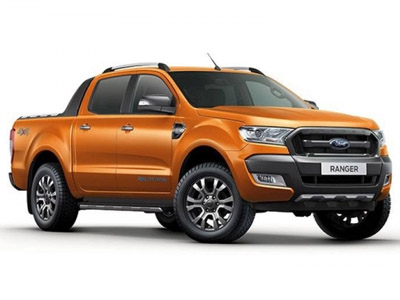 And so - our most popular commercial vehicle this autumn is the Ford Ranger. A hugely popular pick-up that gets more traffic on our website than any other commercial car - and of course, more sales. The most popular version we have is the Double Cab Wildtrak, with a 3.2 litre engine - a standard-bearer for the range. It's tough, rugged, durable, and combines great load space with comfort.

The Ford badge - and the competitive pricing - is what makes the Ranger a hugely appealing proposition for pick-up drivers. The Ranger comes with good standard equipment, tonneau covers, shutters and bedliners, and at the top of the range, leather seats and an eight-inch touchscreen.

What's more, the Ranger is a Ranger by name and nature - take it off-road or onto the B-roads, and you'll find it more than capable of handling rough terrain, while it's more than comfortable on the motorway.

As an all-rounder, you can't do much better than the Ford Ranger, and that's why we keep getting enquiries for Ford Ranger lease deals. Deals start at under £200pm - and for our top-selling commercial vehicle, that's as good as you'll find anywhere.