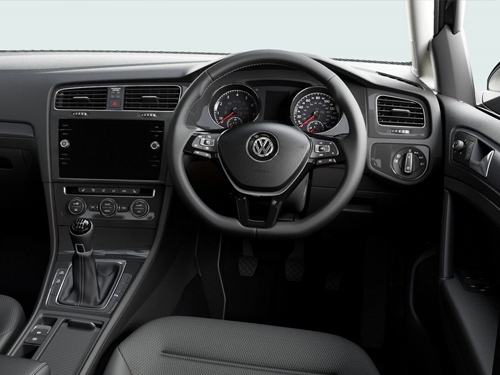 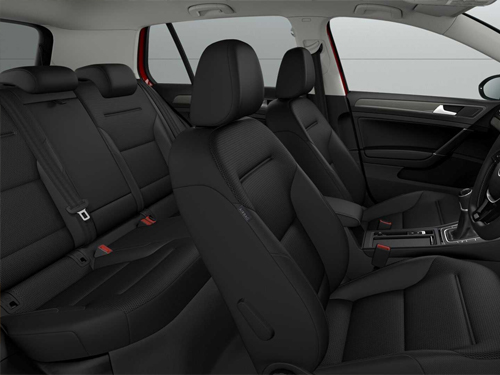 All 2019 Golf models feature Volkswagen's innovative MIB II touchscreen infotainment system. The display has a capacitive-touch sensor which is used in smartphone and tablets rather than the more usual resistive touchscreens that require a bit more pressure, so this allows gesture controls like swiping and even pinch-zooming. Apple Car and Android Mirroring is also standard on the Golf Match. 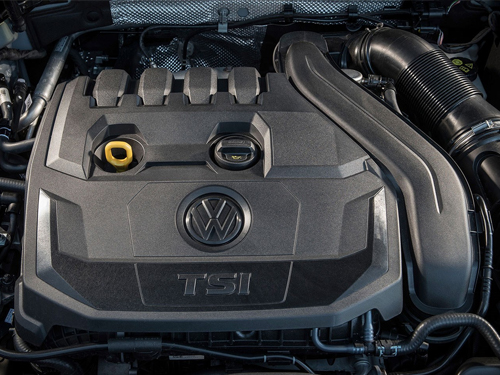