The new Volvo sets the new benchmark in design, safety and technology for its SUV’s.

“The XC40 is our first entry in the small SUV segment, broadening the appeal of the Volvo brand and moving it in a new direction,” said Håkan Samuelsson, president and chief executive. “It represents a fresh, creative and distinctive new member of the Volvo line-up.” 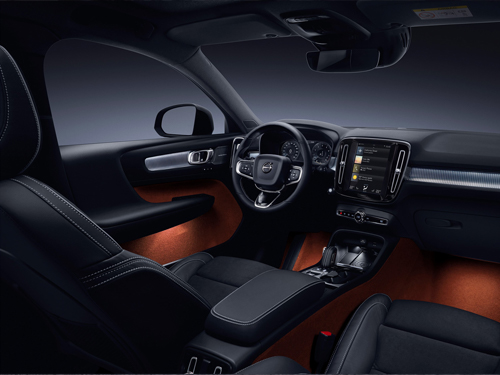 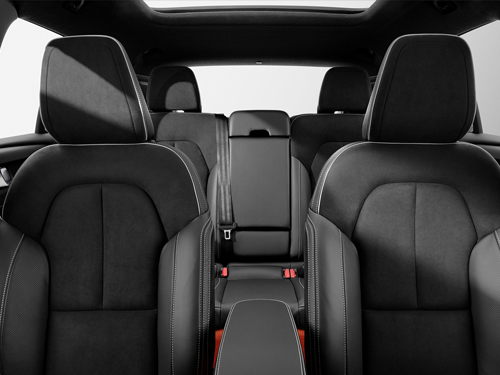 The Volvo XC40s interior has a premium look with its leather seats and stylish cabin. The Volvo XC40 comes with a portrait, 9-inch infotainment screen. It means that conventional buttons are kept to a neat single row in the centre of the dash, including a large volume knob in the centre that is easy to reach for when you’re on the move. 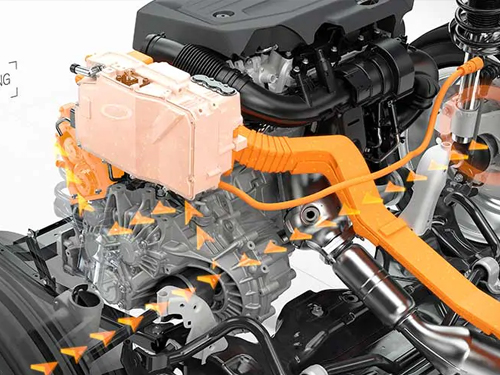 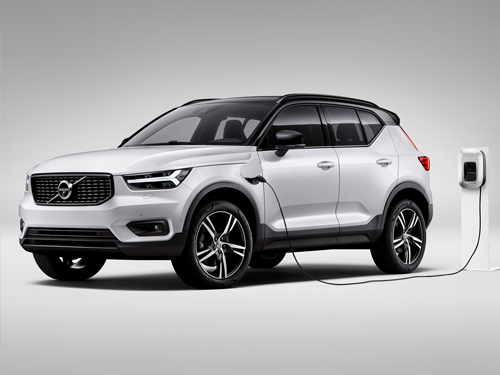 The Volvo XC40 T5 Twin Engine is powered by a 1.5-litre petrol engine, a 10.7kWh lithium-ion battery pack, and an electric motor. The system gives a power output of 258bhp, and this makes it the most powerful engine in the XC40 range. The power is then sent to the front wheels through the seven-speed dual-clutch transmission. Volvo says the XC40 T5 does 0–62mph in 7.3 seconds and has a top speed of 127mph.  The XC40 T5s come with a 4.5-metre three-pin charging cable, which will provide a full charge in between three and six hours.